Being able to recognize infatuation when it occurs is a sign of maturity  — Rohan. 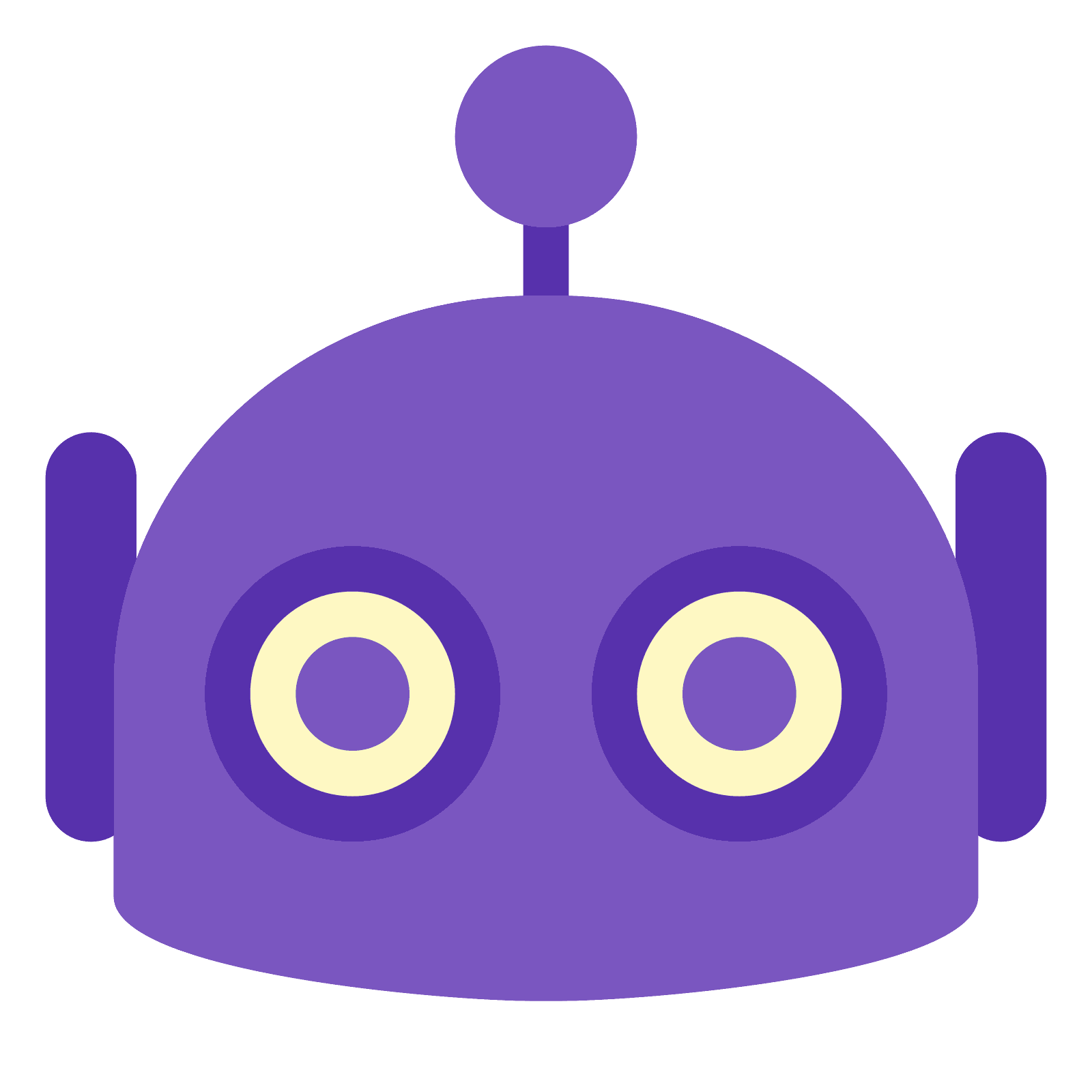 Berline is a conversational bot developed to discourage you from getting infatuated.

Berline was developed by Eunit for the sole purpose of discouraging infatuation. He believes that infatuation is a foolish and unreasoned love. So, in other to curb this menace most especially in the lives of the younger generation today, Berline bot was given birth to.

Berline bot is a product of infatuation against infatuation, launched in November, 2018 and since then, it has gained wide acclamations and positive reviews.

Emmanuel Uchenna, popularly known as Eunit is a web developer from Nigeria. He is a programming nerd who loves and savvies everything relating to science and technology. He is an enthusiastic learner and coder, hence, he can be found coding in his free time.

The notion of developing a bot to discourage infatuation; (prevent heartbreaks) came to him as a result of rejection and this made him become an advocate of sexual transmutation.

He currently work under Eunit Designs Inc. — where he is the lead developer. If he is not coding or programming, he will be found reading his anatomical books.

Eunit believes that nobody deserves to be infatuated with.

Services That
We Provide

In a bid to discouraging infatuation, we provide the following services.

Chat with Berline bot and discover the tips to dealing with infatuation when it arises.

Get our text on the negative effects of infatuation and understand how to deal with it.

Download our recommended e-book on Tips to Dealing with Infatuation when it arises.

Use Helene chat UI and configure your own conversational interface now.

Found yourself in a tight corner; helpless? Just chat with a live person now.

Got a book you want to be featured on Berlinebot? A service? Anything? We are open.

Get our E-Book
for Free

Subscribe to receive our e-book on the tips to overcoming infatuation for free.

It is high time for learning